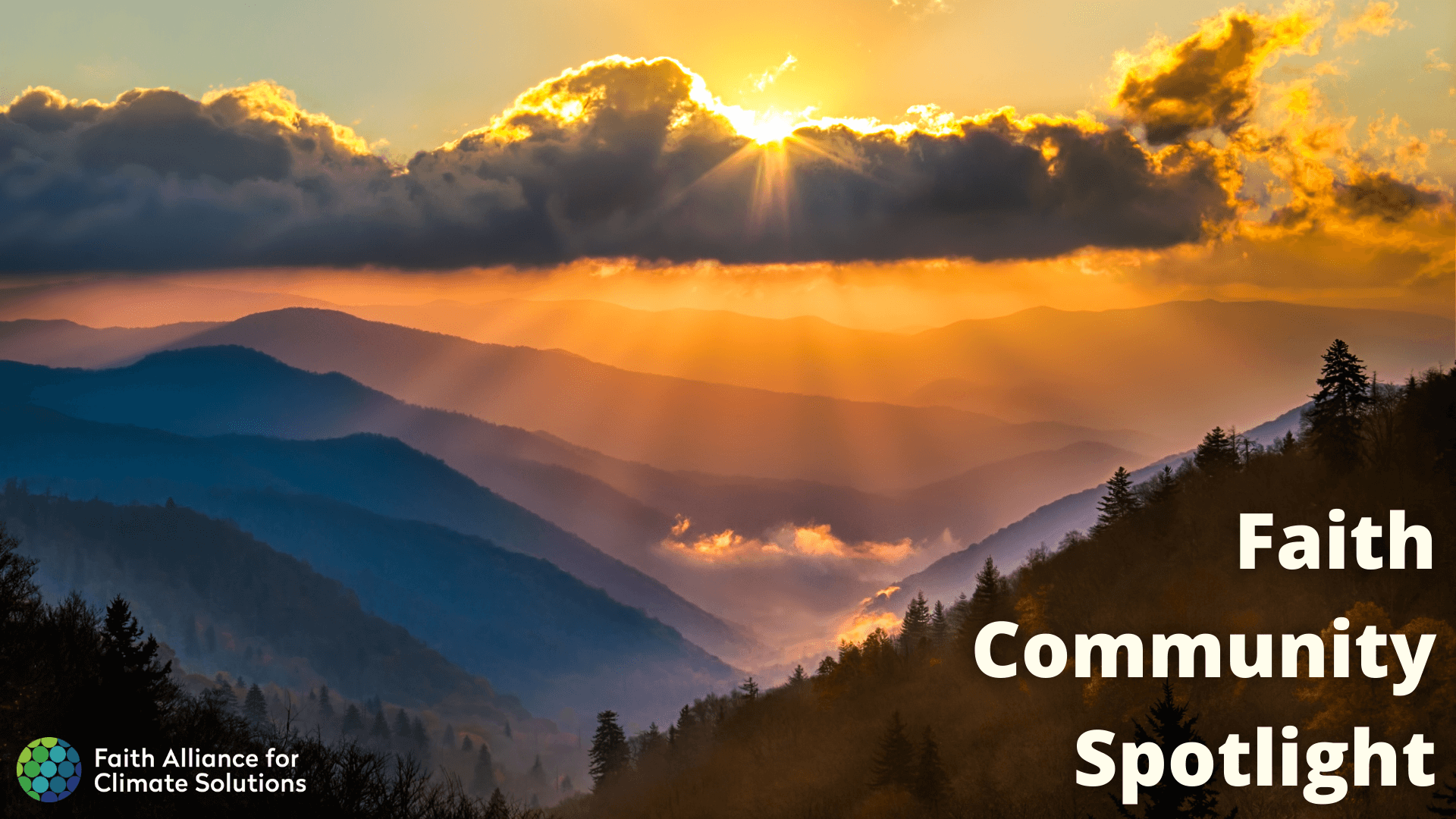 Participation in Climate in the Pulpits

Through a partnership between Interfaith Power & Light (DC.MD.NoVA), Virginia Interfaith Power and Light, and Faith Alliance for Climate Solutions, pastors, rabbis, imams, and other clergies in faith communities across the region declared voting a sacred responsibility of the Beloved Community and voiced this message leading up to the election. The event was called Climate in the Pulpits, and nearly 60 faith communities across the D.C. metropolitan region participated by openly voicing their commitment to climate justice and the beloved community.

Little River United Church of Christ commemorated Climate in the Pulpit Sunday on September 27 with a special visual sermon offered by one of the lay leaders, Bruce Summers. Bruce is a birder and naturalist who has been blessing the congregation with videos of wildlife along Lake Accotink during the pandemic. His videos and reflections on the mystery and majesty of God as seen in nature have strengthened the congregation’s commitment to climate justice.

On October 4, Lewinsville Presbyterian Church observed (and the governing body of the congregation, the Session, affirmed participation in) Climate in the Pulpit Sunday, along with World Communion Sunday. During worship, congregants drew connections between the way that both of these – Climate in the Pulpit and World Communion Sunday – are global phenomena. On the one hand, the effects of climate change are global and affect people all over the world; on the other hand, the fellowship of the church (and more broadly, the faith community at large) is also global and involves people all over the world. Moreover, the effects of climate change fall most heavily on the poor of the earth and the world’s most vulnerable people. In a similar way, the church’s ministry also pays primary attention to the well-being of the poor. So it was a helpful coincidence that these two happened on the same day, as there was a lot of thematic overlap. Both pastors also preached that care for the earth is of crucial importance. The children’s message focused on an outreach effort of removing garbage from the oceans and encouraged participation.

Other faith communities reported that they planned to participate with a sermon or guest speaker on climate justice and civic engagement; with an online workshop or adult education on the subjects; by providing a designated voter registration during an online worship service; and by inviting members to sign a pledge to vote their values.

FACS works with over 70 places of worship in the Northern Virginia area. Our network includes members from Protestant, Muslim, Jewish, Catholic, Unitarian Universalist, Hindu, and Peace Traditions. For more information about how your faith community can become part of our network and/or to share your story on solutions to the climate crisis, email info@faithforclimate.org.