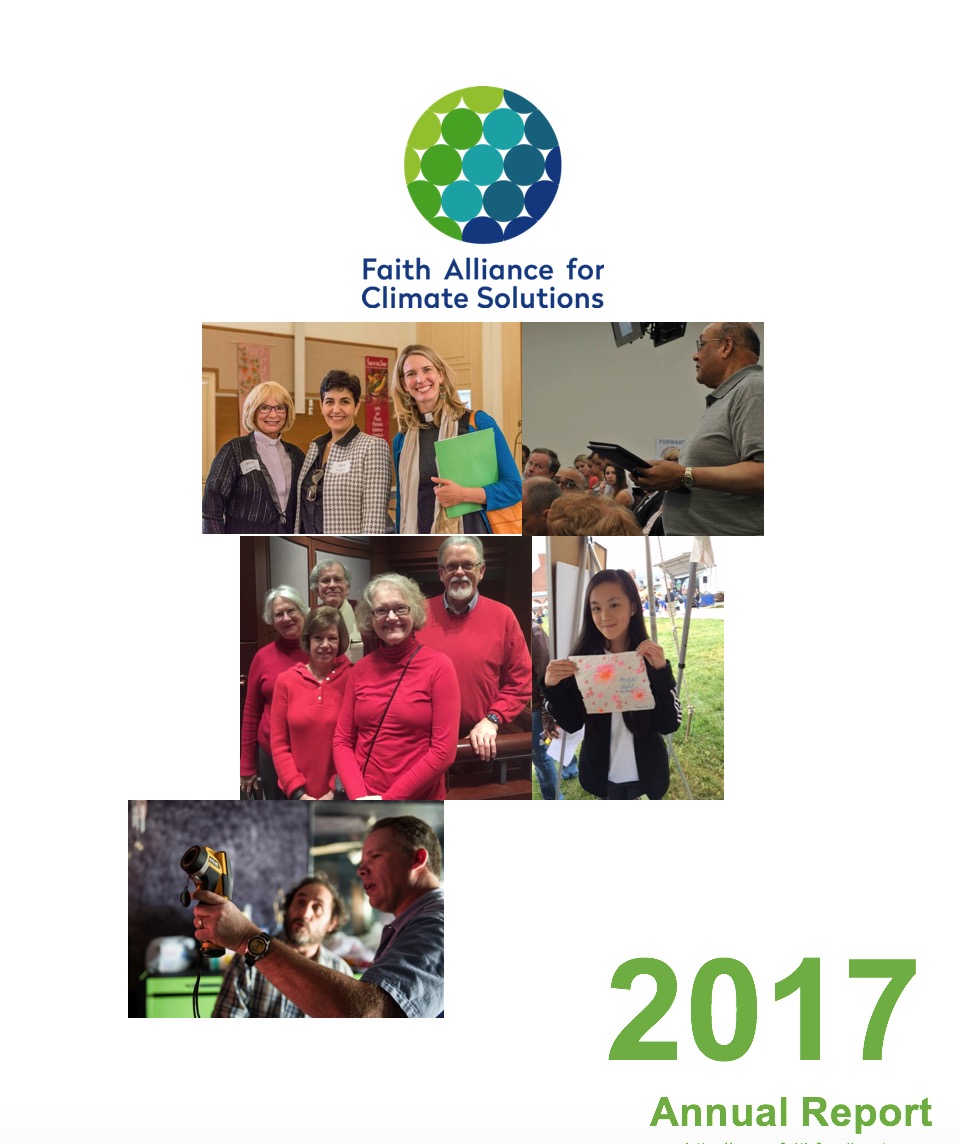 We have an opportunity as a faith community to reach out to our state legislators to support the many bills in the Virginia legislature during this General Assembly 2018 Session that remove barriers to customer-owned solar, including local government-owned solar. These bills will lay the foundation for VA to move towards a 100% renewable energy… END_OF_DOCUMENT_TOKEN_TO_BE_REPLACED

It is hard to believe, but the end of the year is upon us! I want to thank everyone who contributed to our #GivingTuesday campaign this week. It was a tremendous success, and we reached our match goal of $5,000! Your support positions us to deepen our impact in 2018. If you missed out on… END_OF_DOCUMENT_TOKEN_TO_BE_REPLACED